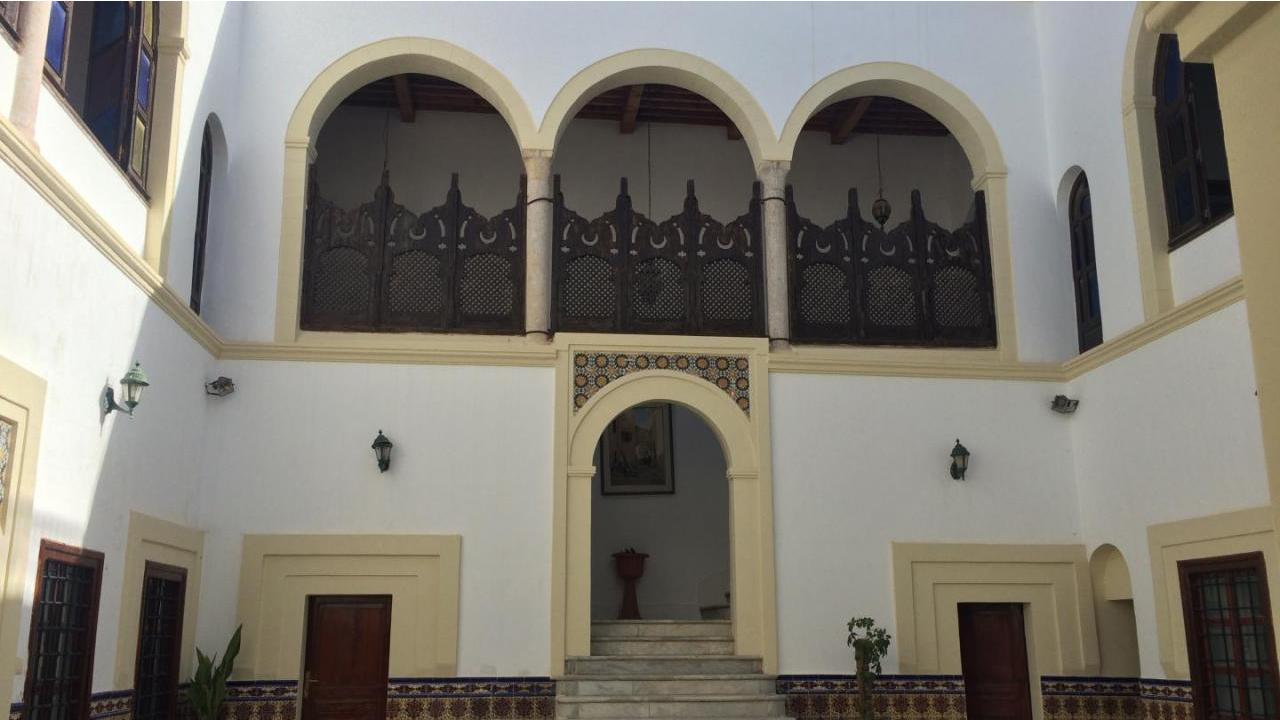 Should you ever walk into the heart of the Old City and happen to find yourself by the Alley of the French, you’ll not be able to miss the vaulting archways of the Dar Hassan Al Faqih. There, beside the towering white pillars, your eye will be drawn to the imposing doorway with its brass bell and hammer, imploring you ring it before, like a child, running away.

However, the majesty of this old mansion isn’t limited to its exterior, it courses through its veins and lives within both its history and its present. This is where the cream of Tripoli’s artistic community gathers for exhibitions, poetry evenings and seminars. This is the refuge from the city’s chaos that many have been seeking for years.

The building throughout history

Details of the original construction Dar Hassan Al Faqih Hassan, or the French Consulate Building as it still known to some, are confused. Some date its construction back to the Ottoman’s first rule, during the sixteenth, or seventeenth century. Some claim the building stands upon the ruins of Torghut Pacha’s palace. Others attribute its construction to anonymous Turkish families, the Karamanli dynasty or the Libyan families that all played a role in shaping the building.

Certainly, it was home to a series of French Consulates, who are said to have rented the building for 250 years, during the second Ottoman and Karamanli periods. It was here that the most famous of all French Consuls once lives, Charles Feraud, who wrote his history of Libya, Tripolitanian Annals, within these walls.

The French eventually quit the building in 1943, when ownership transferred to Tripoli’s Italian occupiers before settling with the ancient local Mokhtar Marmech family who bought it at auction. There then followed a period of restoration, before the city took it over and converted it to its present use, naming it after the 18th Century historian and diarist who once resided there.

The mansion of the sun and the moon

The house itself is typical of many of the traditional mansions that hug the Mediterranean, designed to catch the best light of both the day and night. Wherever you are within its walls, either the moon or the sun will light your way. The sun penetrates the large windows and shines upon the vast balconies that hang over the central courtyard. It shines through the colored glass and creates wild kaleidoscopic patterns on the house’s paintings and walls.

Within the house itself, the building is divided in to two parts, one of which overlooks the Alley of the French, and the other the Marcus Aurelius arch. This was the side that was once used as a residence for young people and sailors. However, today it serves as a restaurant and garden. This side of the building contains a number of different rooms, with each one different depending upon its occupier. Only the former office of the French consul remains to give you an idea of how the room must have once looked

The building has two libraries, one for audio visual works and the other where several important reference books about theater, architecture and the arts can be found. However, the real treasure of the Dar Hassan Al Faqih lies in its central courtyard. Looking upwards and outwards, the sight can be mesmerizing. The details hypnotize and strain the eye as the observer tries to capture every detail of the flowers that adorn the marble doorways and the rich patterns that sit beyond them. To the front of the courtyard, stand the majestic stairs that lead to the balcony. Here, stand the three arches, each separated by their marble pillars and Hafside crowns that sit upon them, the crowning glory upon one of the Old City’s most glorious treasures.

So, should you find yourself in Tripoli, perhaps on an afternoon when you have nothing better to do, take a walk into the Old City. Ask the people there where the Alley of the French can be found and, when you are there, seek out the Dar Hassan Al Faqih. You won’t be disappointed. 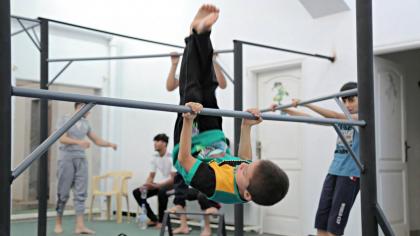 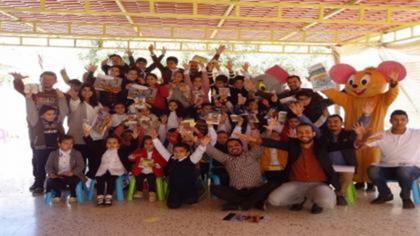 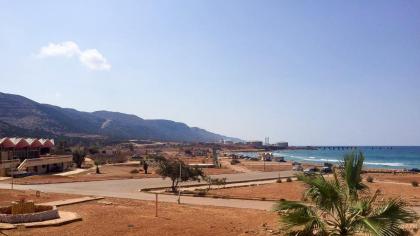