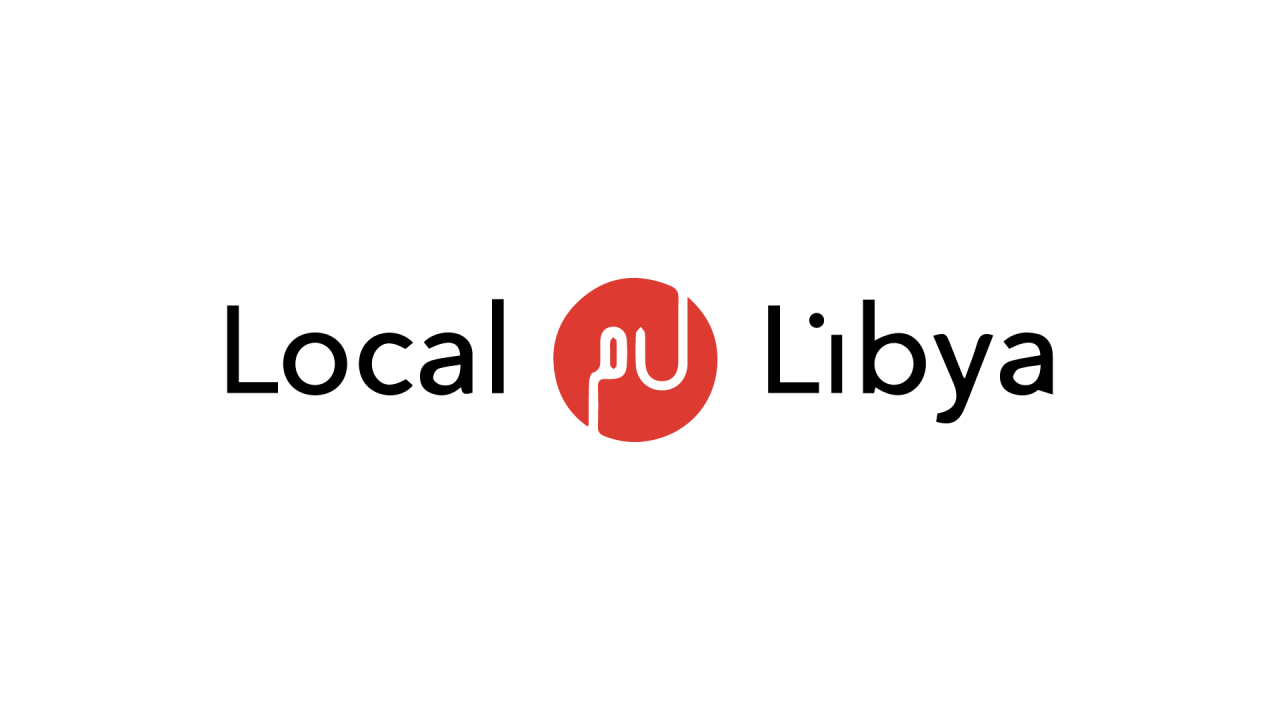 Reggae became famous among the West Indian working classes and black farmers in the early 1930s, as a mixture of Jamaican, Caribbean and African melodies including ska, mento and American RNP.

Reggae also spread more widely in Libya than anywhere else in North Africa, thanks to artists like Ahmed Fikroun and Ibrahim al-Hasnawi of the famous band White Bird.

“Reggae means a lot to me,” says Adel Mkawes, an artist who has been carving out his own path in reggae from an early age. His obsession with this music is not limited to singing, but goes even further to include every aspect of his life, beginning with his distinguished hairstyle.

Mkawes was born in 1977 in Jemil, about 100 kilometres west of Tripoli. He grew up in a humble family with four siblings. With a permanent smile on his face, he tells us about his love for music.

“When I was nine years old, I used to make guitars – actually metal boxes with four strings randomly attached and a small piece of wood. After about a year, I started to save money and by chance found a small piano in one of the local markets. It cost me five dinars, and it was my first musical instrument.”

As a child, Adel joined the scouts and participated in gatherings, camps and trips, learning various chants in the bands.

“In 1994, I quit the scouts. Afterwards, I felt lost and without a shelter for my music and my instruments. I tried to communicate with several artists. The first close relationships I had, which I am still proud of, were with the artists Adel Houya and Mefteh Maalif, despite our different musical styles.

"One of the most awkward situations I encountered in the scouting movement was when we were preparing for our famous musical show, Our Old Street. There was actually a band from Burkina Faso in the same show, and the band members had a uniform that represented their popular costume. I was so impressed that I forgot the lyrics of a well-known song."

Adel has a remarkably strange hairstyle, with dreadlocks that make him look like Bob Marley. “It is a love story that has grown up with me, but I could only get it at the age of 20 when I got my independence from my family. But it was really expensive; it used to cost me around 300 dinars a month.”

Adel tells us how violently people reacted to his hairstyle. With his family he showed determination and won this small battle, as he describes it.

“Now my daughter looks a lot like me, we have the same hairstyle. She often tells me about the harassment she feels when her friends keep asking about her hairstyle, or in the street with people gazing in astonishment or mockery. But she has got used to it.”

He concludes humorously: “I have often been tempted to change my haircut, but I will never do it.”

No sooner do we start discussing his security situation than Adel’s features change. His words are full of heartbreak. He says with a sigh: “The worst thing is when I get arrested or verbally harassed by the police because of my look. They find it strange, and they even go further, calling me a black African and a foreigner.”

Backing up his words, Adel recalls one of the worst situations he has been through: “I was driving with a friend, my guitar and other musical instruments in the trunk, when we were stopped at a checkpoint and were beaten up under the pretext that we were singing while others were fighting… music in a time of war.”

Asked about his financial situation as an artist, he tells us the money he makes does not match the effort he puts in. His income is not fixed – concert fees costs vary depending on place and time, ranging from 1,500 dinars to 5,000 dinars.

The recording of albums is also different nowadays. While records from famous artists such as Ibrahim Al Hasnaoui or Fawzi Al Mezdawi used to earn them as much as 70 thousand dinars, it is hard to even find a company to make a record with nowadays.

“Things are different now, and it is all due to the absence of supervision regarding music plagiarism and copyright infringement.” 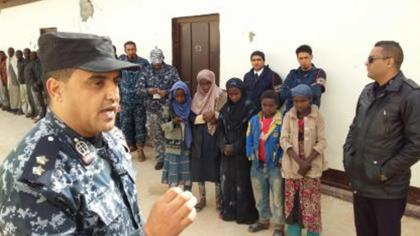 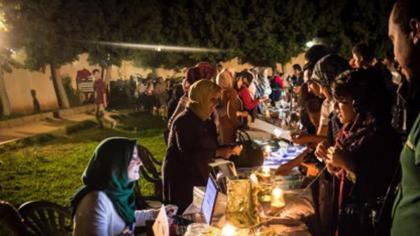 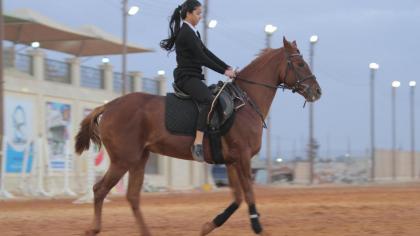